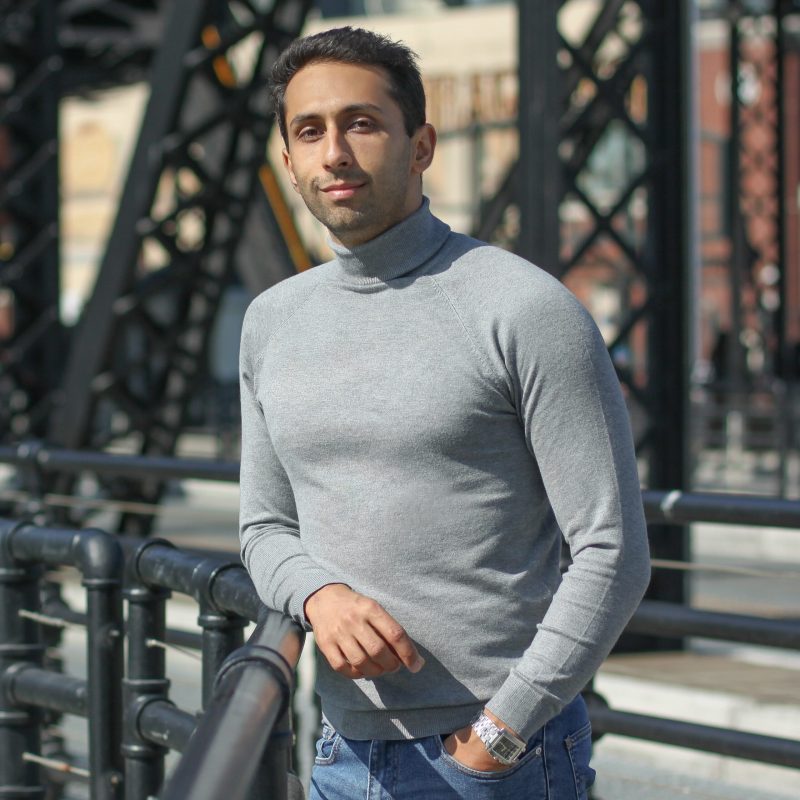 I am an AI research scientist with a passion for building agents that make humans’ lives easier & better. I worked on prediction & behavior planning for robotics and autonomous driving problems as a post-doctoral researcher at Honda Research Institute in Silicon Valley. Prior to that, I was a visiting PhD researcher at Stanford University hosted by Dr. Dorsa Sadigh where I focused on cooperative decision making for autonomous vehicles, particularly using multi-agent reinforcement learning and statistical machine learning.

During my doctoral studies, I worked at Mercedes-Benz R&D North America and Ford Motor Company R&D, where I was given the opportunity to build tools and solutions for self-driving cars.Earlier in my life before college, I developed a passion for physics which led to winning a Silver Medal in the International Science Olympiads (Beijing, China). Later on, while studying at Sharif University of Technology, I raced as a professional rally driver (supported by GoPro and Sony) and won several national grands prix.